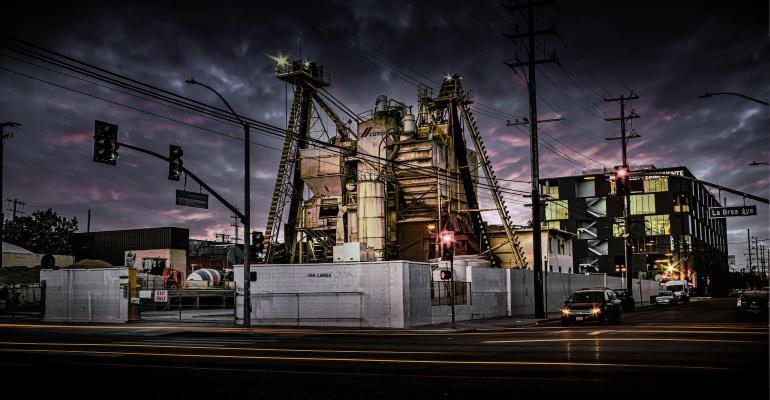 It’s the first time the PCA has forecast reduced demand in 13 years, so producers will work to control costs, industry leaders say.

A new economic forecast, released by the Portland Cement Association, sees a reduced demand for cement in 2023—the first time in over a decade.

Related: How to Build a Company Culture That Increases Retention and Profits

This the first time the PCA has forecast a reduced cement demand in 13 years.

Additionally, cement and clinker imports are expected to drop by 9.4%, according to the forecast.

While the numbers aren’t good news, seasoned industry veterans like Craig Dauphinais, a producer for over three decades who now serves as the executive director of the Massachusetts Concrete & Aggregate Producers Association, said most producers know what to do in slow years.

According to Dauphinais, the industry is hyperlocal. Within the small geographic coverage area of his association, which includes Rhode Island and Massachusetts, he said localized regions can see different levels of activity.

“There are good years, there are great years, and then there are slow years,” said Dauphinais, who added the producers he’s talked with have been very busy as of late.

In slow years, he said, “it’s usually about controlling costs.

In a statement released with the Cement Consumption Forecast, PCA Chief Economist and Senior Vice President Edward Sullivan said the economy will likely be sluggish through the first quarters of 2023.

According to the PCA summary, residential cement consumption made up 80% of 2021’s growth in cement demand, but rising interest rates and large increases in home prices have weakened housing starts.

The PCA also said some sectors have still not recovered from “COVID-induced downturns” in nonresidential construction.

While overall cement consumption will be down, education building, health-care facility, industrial building, public utility and publicly funded construction projects are all expected to increase use.

The PCA’s forecast decline in cement consumption is projected to be short lived, though. Consumption in 2024 is expected to rebound as interest rates ease and the positive impact of the Infrastructure Investment and Jobs Act, signed into law in November 2021, is felt.

For 2024, the U.S. Cement Consumption Forecast predicts a rise of 4.2% in cement demand, with a more than 3% rise in consumption predicted for each of the following three years.

Bidding and Contract Do’s and Don’ts for Subcontractors
Jan 17, 2023