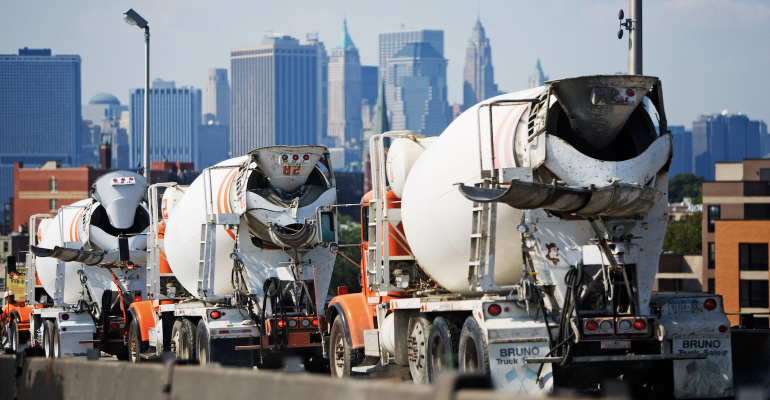 The rise in backlogs is described as “remarkable” and “unexpected” in a recent industry report.

If you’re experiencing higher levels of backlog you’re not alone. A recent report from Associated Builders and Contractors revealed that backlogs for construction contractors are now at their highest point since the second quarter of 2019.

The ABC report, known as the “Construction Backlog Indicator,” showed that backlog has increased by almost a month on average for contractors year-over-year.

“The increase in backlog observed in November is largely attributed to contractors with under $30 million in revenue, which now have their highest level of backlog in over three years,” the ABC stated in a summary of the report.

“The rise in backlog is remarkable and unexpected,” said ABC Chief Economist Anirban Basu in a release from the organization. “A number of contractors have been reporting that their backlog has risen rapidly over the past three months, which is counterintuitive given the pervasive view that the broader economy is headed into recession.” Basu said the backlog was “particularly sharp in the commercial and institutional category.

“Health-care-related construction has emerged as a major driver of new activity,” Basu said.

It seems unlikely that backlog will hold up in the face of the Federal Reserve’s efforts to slow demand by raising interest rates, he said. “Many predicted that backlog would have dipped by now and that has yet to transpire,” he added. “What’s more, many contractors expect sales and staffing levels to climb over the next six months, while profit margins are projected to remain stable.”

According to the ABC, the readings show expectations of growth over the next six months.

The Construction Backlog Indicator quantifies the previous month’s work under contract based on the latest financials available and the Construction Confidence Index measures contractors’ outlook for the next six months, according to the ABC.

Trending Tech Products at the World of Concrete
Jan 06, 2023